Back to Blog Posts
Prev Next

Long Beach is known for many things – Naples Canals, The Pike, Grand Prix…but one of the most iconic landmarks of Long Beach just might be the classic California Bungalow. From Belmont Heights to Bixby Knolls these adorable bungalows have become a Long Beach staple, the oldest dating back more than a century!

The Bungalow is said to originate from India, and became popular in the United States in the late 1800’s, due to the changing times for the lower middle class. Families were moving from their smaller apartments to private homes, and the cost effective bungalows were perfect. Before World War I a small Bungalow could be built for as little as $900, however this price increased to $3500 after the war.

In the following years the Bungalow lost its cache, the 1960s & 1970s brought many changes including a more modern architectural trend. However, once again the Bungalow became highly sought after with the resurgence of the American Arts & Crafts or American Craftsman trend. The California Bungalow is one of the most coveted styles of homes in Long Beach, as we can see with the average price point being well over $600,000!

What Makes A California Bungalow So Special?

They will usually have a combination of the following characteristics. . .

• Low-pitched roof which may be gabled or hipped
• 1–1½ stories, sometimes two
• Large porches covered by the overhanging roof and supported by large columns
• Broad eaves with exposed rafters
• Decorative knee braces and elaborated rafter ends
• Open floor plan with front entry opening directly into the living room
• Lots of windows and doors to exterior porches or verandas
• Large fireplace often with built-in cabinetry, shelves, or benches on either side
• Inglenooks – A recess that adjoins a fireplace
• Built-in cabinetry such as buffets, china cabinets, and bookcases; beamed ceilings; simple wainscotting sometimes with a plate rail most commonly seen in dining and living room.
• Dormers, shed, hipped or gabled.
• Double-hung or casement windows with multiple lights in the upper window and a single pane in the lower, often seen in continuous banks. Simple, wide casings.

If you have a classic California Bungalow located in one of the historical districts of Long Beach such as Belmont Heights, Bluff Park, Carroll Park, Rose Park, Wrigley, etc. then you might want to follow the concept of architectural colors. The city of Long Beach put together a great diagram here.

This concept involves selecting color schemes that are appropriate to the logic of the building, and compliment the homes unique features. Traditionally, bungalows & craftsman homes use 3-5 paint colors, using earth tones for the majority of the structure and contrasting colors for accent.

Here are just a few of our favorite Long Beach Bungalows!

Can A Can Of Paint Really Boost My Home’s Value?

Home staging is all about allowing prospective home buyers to envision themselves living in your home. And, when done well, that’s what gets ...Read More 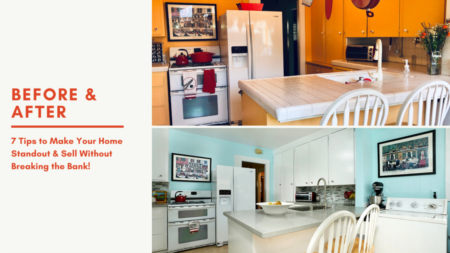 7 Tips To Get Your Home Ready For Sale And Standout

So, you’re ready to sell your home! However, the last thing you want to do is fix it up when the new buyer is going to redo the paint, ...Read More 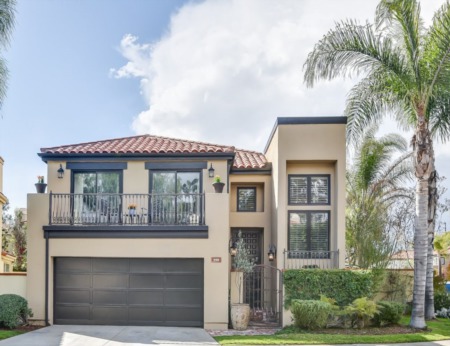 Before & After: From Cluttered & Chaotic to Staged to Sell

Before & After: From Cluttered & Chaotic to Staged to Sell We recently transformed this beautiful Mediterranean style home in the ...Read More 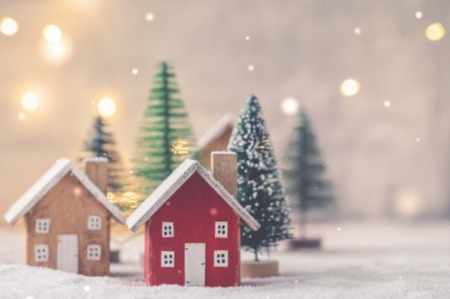 Selling Your Home This Winter

Why Selling Your Home During The Holidays Is A Good Idea